You are here: Home / fun to do / Christmas in Sweden 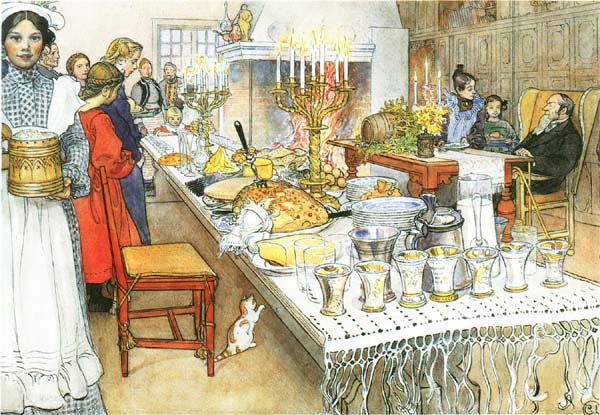 Some of the links in my posts may be "affiliate links." If you click on the link and purchase the item, I may receive a small commission at no additional cost to you. This helps support the site.

Listen to Books While Traveling