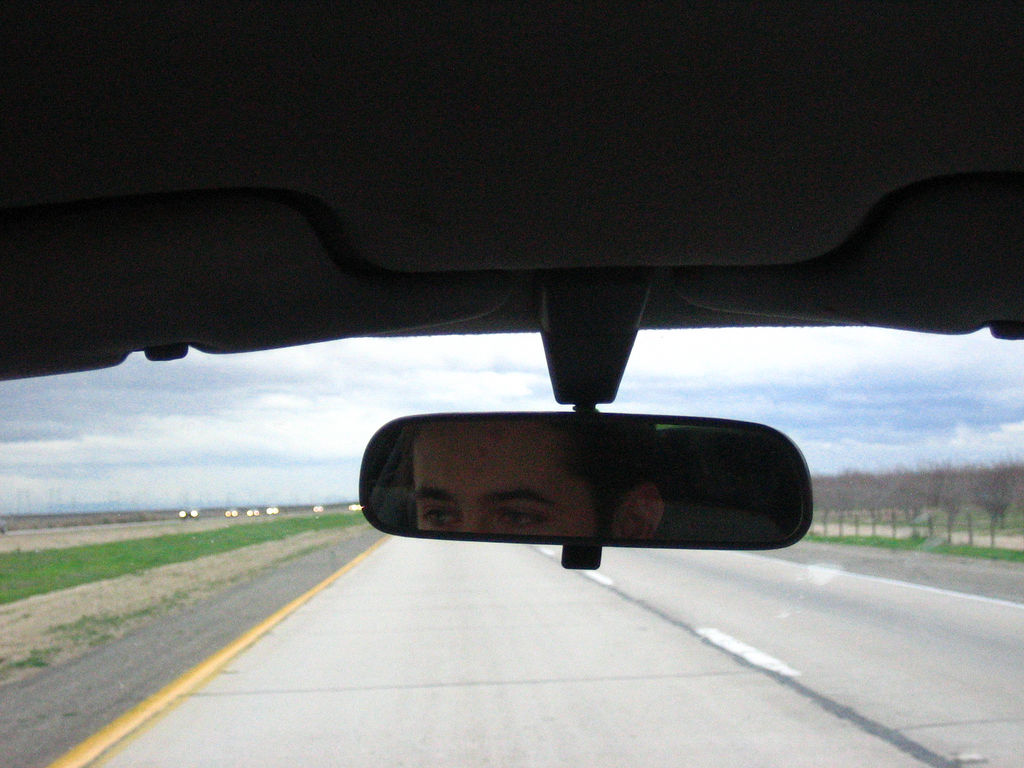 Even if you don’t own one, you will see cars every day. For some they are simply a mundane way to get around town (my own personal attitude).

For many other people, a car- its make, model, and accessories- can become an item of utmost importance.

How does that rise in priority happen? How do we get so attached to a temporary object ? Especially one that will rust, dent, and eventually get junked.

I Bet Herod Would Own A Shiny Red Car

However it happens, the process is much older than the invention of motor vehicles. Herod was a king of Judea during the time Jesus was born. We hear of him briefly in the Christmas history, but in the Roman Empire, Herod was a man of great power and importance.

In fact, he is known today as ‘Herod the Great”.

One of his chief characteristics was his ambition and determination to keep hold upon his power, and the many murders and intrigues he took part in as a result are well documented. (1)

People become attached to objects that give them pleasure and power, and it can eclipse all else in their lives. But we don’t see ourselves doing that, do we?

When we hear of the way individuals act in history, or read stories we like to imagine ourselves as the heroes and the ‘good guys’. Few of us think that we will be the selfish Innkeepers, or wicked Herods. Certainly we would not commit crimes to insure having our own way…

But one of the lessons of Christmas can be observed in the way humble people of the earth were the ones who most welcomed God’s Son and received the good news of his Kingdom.

Christ as Coming Savior or Complication?

How threatened Herod must have been, who the Roman rulers called “King of the Jews”, when ambassadors of Eastern nations came seeking the King of the Jews!Â  One whose birth was ascertained with a sign from Heaven, a special star.

To further complicate matters for Herod, the old records of prophecies were stirred up in order to find the birthplace of this unexpected King. Herod had been seated in power and supported by the mighty Roman Empire; he did not wish for any challenges to made to his claims.

The New Testament account records the heinous act of the murder of the innocent children in his madness to retain title to authority in Judea.

What About the Throne of Our Lives?

Are we ready to establish God’s claim in our lives? Will we allow him his rightful place?

Who is in the drivers seat, right now? Because that answer is one of the most important decisions we make with our cars…. and with our lives.

Jesse tree ornament is the scallop shell. Hang it on the Jesse tree today.

For an Advent wreath, this is the pink candle, or the "Candle of Joy". We move closer to the celebration of Christmas, and we may make a choice to … END_OF_DOCUMENT_TOKEN_TO_BE_REPLACED

In our world, we are small, and likewise, in the universe our world is infinitesimal. Many people … END_OF_DOCUMENT_TOKEN_TO_BE_REPLACED

You must admit that God chooses some unexpected places to show up. Bethlehem might have seemed … END_OF_DOCUMENT_TOKEN_TO_BE_REPLACED