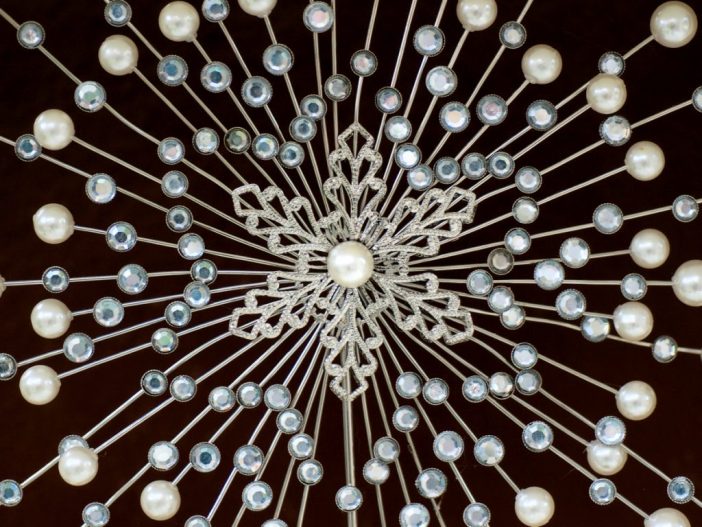 Precious Truth: God is greater than we imagine and He is able to do abundantly more than our mind can know. He wants to bless us more than we can understand.

Genesis 12:1-7
1 The LORD had said to Abram, â€œGo from your country, your people and your fatherâ€™s household to the land I will show you.

2 â€œI will make you into a great nation,
and I will bless you;
I will make your name great,
and you will be a blessing.
3 I will bless those who bless you,
and whoever curses you I will curse;
and all peoples on earth
will be blessed through you.â€

4 So Abram went, as the LORD had told him; and Lot went with him. Abram was seventy-five years old when he set out from Harran. 5 He took his wife Sarai, his nephew Lot, all the possessions they had accumulated and the people they had acquired in Harran, and they set out for the land of Canaan, and they arrived there.

6 Abram traveled through the land as far as the site of the great tree of Moreh at Shechem. At that time the Canaanites were in the land. 7 The LORD appeared to Abram and said, â€œTo your offspring I will give this land.â€ So he built an altar there to the LORD, who had appeared to him.

We look up at the stars with awe and wonder, when told of their dimensions our mind is stretched to its limits. How might this promise that God made to Abraham have stretched the boundaries of his imagination?

This is why he is revered by all who read the Bible as a man of exemplary faith.
Let us stretch our mind to believe God. To trust in His desire to bless us, and do us good. To believe that nothing in our lives or situations is impossible from God’s perspective.

Jesse Star Ornament #1 by ilonagarden
The carol for today: “It Came Upon A Midnight Clear”

For an Advent wreath, this is the pink candle, or the "Candle of Joy". We move closer to the celebration of Christmas, and we may make a choice to … END_OF_DOCUMENT_TOKEN_TO_BE_REPLACED

In our world, we are small, and likewise, in the universe our world is infinitesimal. Many people … END_OF_DOCUMENT_TOKEN_TO_BE_REPLACED

You must admit that God chooses some unexpected places to show up. Bethlehem might have seemed … END_OF_DOCUMENT_TOKEN_TO_BE_REPLACED