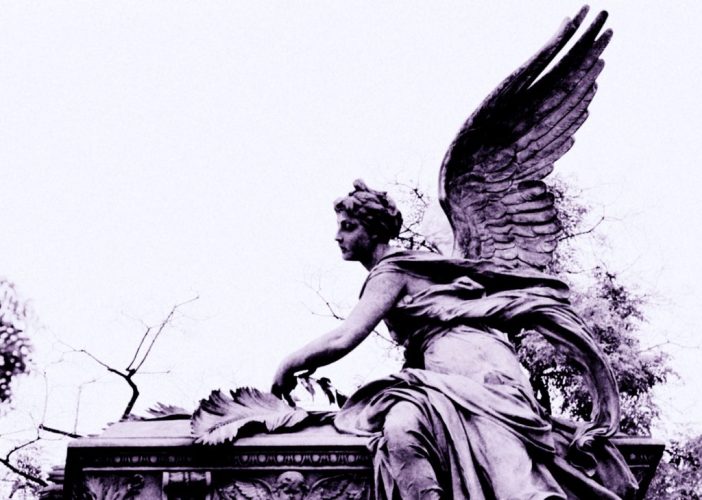 Precious Truth: God sends his angels to minister to us. 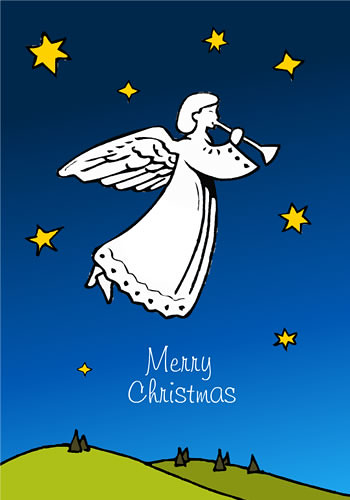 Luke 2:8-14
8 And there were shepherds living out in the fields nearby, keeping watch over their flocks at night. 9 An angel of the Lord appeared to them, and the glory of the Lord shone around them, and they were terrified. 10 But the angel said to them, “Do not be afraid. I bring you good news that will cause great joy for all the people. 11 Today in the town of David a Savior has been born to you; he is the Messiah, the Lord. 12 This will be a sign to you: You will find a baby wrapped in cloths and lying in a manger.”
13 Suddenly a great company of the heavenly host appeared with the angel, praising God and saying,

14 “Glory to God in the highest heaven,
and on earth peace to those on whom his favor rests.”

It is popular to be fascinated by angels, and it is not a new fascination. Angelic beings have been the source of many conjectures and notions. Legends, stories, TV shows and movies all weave various interpretations of what an angel is and how they interact with us.

Few qualify as anything other than a figment of the imagination.

But what about the Bible? What does the Bible say of angels, since they often make appearances in Biblical accounts. Angels are messengers of Heaven, and created to both worship God and carry out His will. They have assignments to carry out, and are engaged in warfare with angels of rebellion (the devil and his angels). They are fellow ministers to God along with Believers. When they appear in the Bible, they look like men.

When people think of angels now, they often picture them as female, but that is not the picture we get from Bible accounts. Perhaps the female appearance comes from Victorian interpretations, while baby cherubs or “Putti” were earlier figural representations of angels. Many such interpretations are rooted in pagan ideas, and it seems that when looking at traditions that found their way into theology or commonly accepted religious views, a little digging into the Bible is in order.

We include all the varieties in our Christmas angel figures.

But the manifestation of an angel was often a frightening apparition to those in the stories and a necessary reassurance, “Fear not”, accompanied their messages.

There was a great deal of angelic activity during the birth of Christ. From this we realize what a momentous event was taking place- momentous to all creatures in heaven and earth.

The carol for today: “Angels from the Realms of Glory”

For an Advent wreath, this is the pink candle, or the "Candle of Joy". We move closer to the celebration of Christmas, and we may make a choice to … END_OF_DOCUMENT_TOKEN_TO_BE_REPLACED

In our world, we are small, and likewise, in the universe our world is infinitesimal. Many people … END_OF_DOCUMENT_TOKEN_TO_BE_REPLACED

You must admit that God chooses some unexpected places to show up. Bethlehem might have seemed … END_OF_DOCUMENT_TOKEN_TO_BE_REPLACED