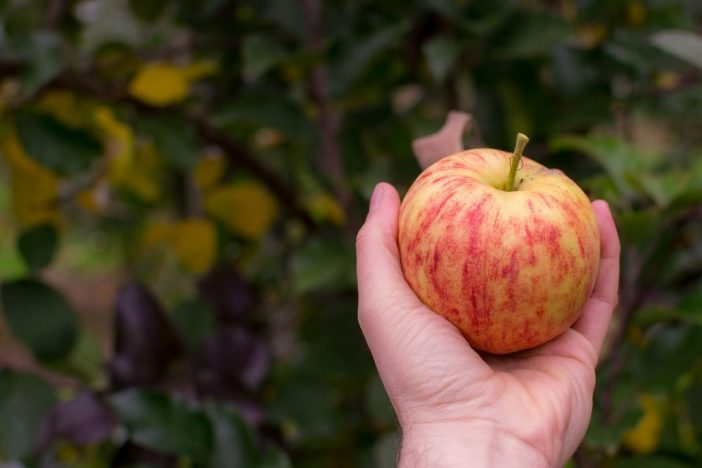 The Greeks were smart people. Their precise language is the language used to record the Gospel and New Testament writings. That is a particular benefit when we want to consider the topic of love.

Our views about love get all tangled up because we use it to describe so many types of attachments, emotions, and degrees of intensity. We use it when we talk about food or cars, or our baby.

What did God talk about when He wanted us to know about love?

He decided not to talk about it, but to show us, instead. He sent us ‘The Word’.

2 The same was in the beginning with God.

3 All things were made by him; and without him was not any thing made that was made.

4 In him was life; and the life was the light of men.

Jesus, The Word of God Incarnate 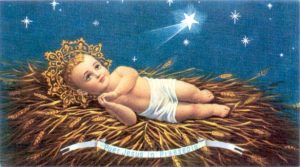 Jesus came down, reaching as the Father’s hand. God reached from heaven to earth so His children could experience the salvation that reaches down and then lifts up.

The Greeks called this kind of love, ‘Agape’.

Agape means a sacrificial and benevolent love of the highest type: divine love.

Think of the people you love. How would you describe your love for them?

Eros, as a husband or wife?

Or Agape, the way God loves, unconditionally, only giving and never taking?

Don’t feel badly if you have no one on your list that you could describe with “agape” love. The Greeks very rarely used the word, themselves.

But it is used numerous times in the New Testament, in about 320 instances. That is because a doorway to this new ability to love in this way is opened through Christ.

It is a love that grows and bears fruit.

Illustrating the Fruit of Love

At Christmas this year, why not have a time when everyone eats a fruit, and think about the process of how that fruit began as a flower, then grew over a season of time bathed in sunshine, watered from the roots, and survived past pests and disease and finally harvested. This fruit ended up as the perfectly formed, sweet and juicy, food that was just bitten into. It was quite a lengthy process.

That fruit started as a seed that went into the ground before the branch could form that lifted it to produce the beautiful and delicious fruit. This is how God’s love, agape, is revealed in the newborn Savior, who we celebrate this Christmas.

Carol For Today: Angels From the Realms of Glory

Angels from the realms of glory

For an Advent wreath, this is the pink candle, or the "Candle of Joy". We move closer to the celebration of Christmas, and we may make a choice to … END_OF_DOCUMENT_TOKEN_TO_BE_REPLACED

In our world, we are small, and likewise, in the universe our world is infinitesimal. Many people … END_OF_DOCUMENT_TOKEN_TO_BE_REPLACED

You must admit that God chooses some unexpected places to show up. Bethlehem might have seemed … END_OF_DOCUMENT_TOKEN_TO_BE_REPLACED