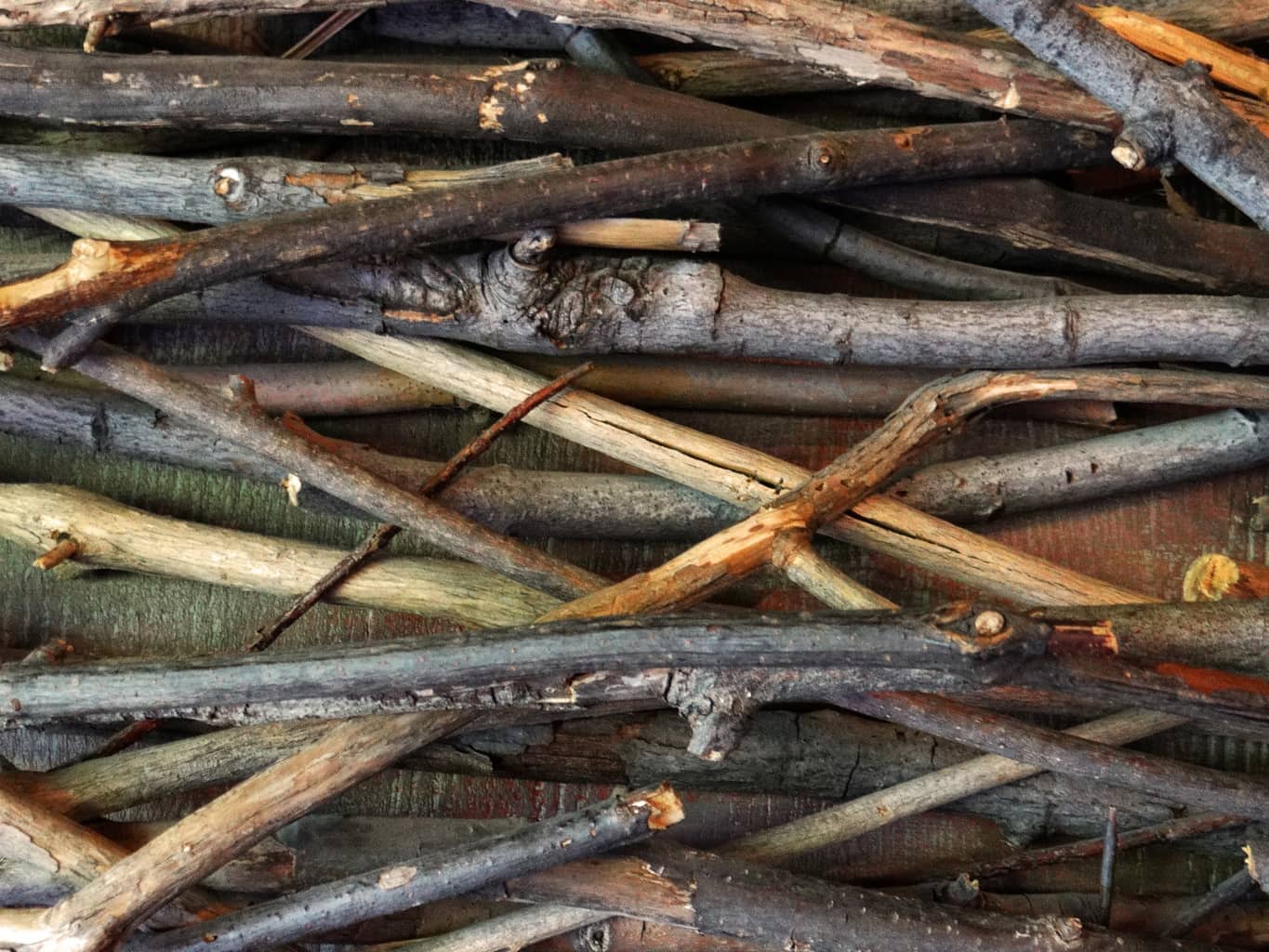 Abraham had waited so long for a son, and that waiting had been tied to a promise from God.

It must have seemed incredible that he would even consider sacrificing that most precious gift. Yet, he didn’t hesitate. The story of Isaac is a type, or picture that is played out in a person’s life. It foreshadowed God the Father, Himself, giving up His most precious only begotten Son.

Abraham did not now that at the time, but when the choice came to decide between the Giver and the gift, he found he had already had his heart tuned in only one direction. He realized that everything good had flowed from the Lord into his life. And even at the point of greatest testing, Abraham did not waver.

8Â Abraham answered, â€œGod himself will provide the lamb for the burnt offering, my son.â€ And the two of them went on together.

9Â When they reached the place God had told him about, Abraham built an altar there and arranged the wood on it. He bound his son Isaac and laid him on the altar, on top of the wood. 10Â Then he reached out his hand and took the knife to slay his son. 11Â But the angel of the Lord called out to him from heaven, â€œAbraham! Abraham!â€

12Â â€œDo not lay a hand on the boy,â€ he said. â€œDo not do anything to him. Now I know that you fear God, because you have not withheld from me your son, your only son.â€

13Â Abraham looked up and there in a thicket he saw a ram[a] caught by its horns.He went over and took the ram and sacrificed it as a burnt offering instead of his son. 14Â So Abraham called that place The Lord Will Provide. And to this day it is said, â€œOn the mountain of the Lord it will be provided.â€

Christmas and waiting seems to go together. It seemed to be an especially long wait when I was a child. Waiting for the tree to be decorated, Â for the day of Christmas to arrive, waiting to open the presents, … Â and all that focus on the gifts.

It was only later that I learned to appreciate those who gave the gifts and the love that was represented. To be loved is found to be the greatest gift, after all. Â That is when we start toÂ appreciate the giver more than the gift, when we learn what is most precious, and most lasting.

This is the lesson we learn from Isaac’s story.

← Previous Post
God’s Love Shines through a Mother
Next Post →
The Candle of Peace, Respite in a Turbulent World

For an Advent wreath, this is the pink candle, or the "Candle of Joy". We move closer to the celebration of Christmas, and we may make a choice to … END_OF_DOCUMENT_TOKEN_TO_BE_REPLACED

In our world, we are small, and likewise, in the universe our world is infinitesimal. Many people … END_OF_DOCUMENT_TOKEN_TO_BE_REPLACED

You must admit that God chooses some unexpected places to show up. Bethlehem might have seemed … END_OF_DOCUMENT_TOKEN_TO_BE_REPLACED