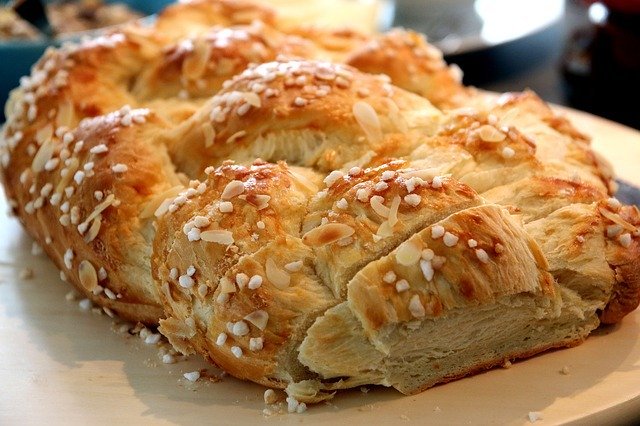 The world says it longs for peace. There are peace signs, protests, and proclamations. Yet, there is little peace to be found, and it is short lived. As the pursuit for real, lasting peace continues, the lesson is underlined over and over that such a state requires a foundation of justice and genuine care for the welfare of mankind.

In the Kingdom of God is such a foundation, which is laid in the person of Christ.

He is the cornerstone that God has chosen.

The stone which the builders rejected
Has become the chief corner stone.

This is the LORD’S doing;
It is marvelous in our eyes.

People believe they know what makes for peace. They construct complicated treaties and agreements to attempt to create it, but by leaving out the state of the heart, which only God can repair, all efforts break down eventually.

This isn’t cause for despair, but for rejoicing, now that the Prince of Peace comes to reign within our hearts.

Bread was often a sign of peace since it was so often a part of the abundance of such times, and the fellowship of sharing a meal together. Bake some bread this season and offer it as a sign of peace.

This recipe is similar to my Cardamon rolls

For an Advent wreath, this is the pink candle, or the "Candle of Joy". We move closer to the celebration of Christmas, and we may make a choice to … END_OF_DOCUMENT_TOKEN_TO_BE_REPLACED

In our world, we are small, and likewise, in the universe our world is infinitesimal. Many people … END_OF_DOCUMENT_TOKEN_TO_BE_REPLACED

You must admit that God chooses some unexpected places to show up. Bethlehem might have seemed … END_OF_DOCUMENT_TOKEN_TO_BE_REPLACED