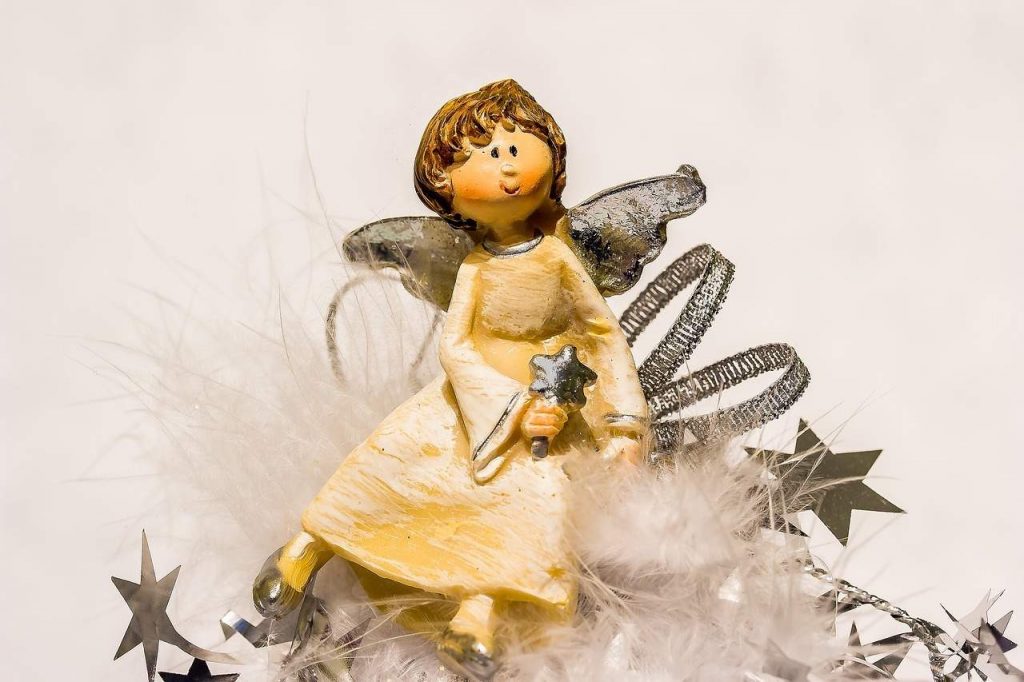 What is more cheering that seeing a light shine in the darkness… if it represents home, shelter, help, and reminds of something hopeful?
What may the shepherds have considered when the skies opened up with light and angelic singing? How hopeful were the wise men, once a special star appeared in the skies? How may they have felt when pondering its meaning, so much so that it compelled them to gather gifts and provisions to make a long journey to what ever end of the earth it may take them?

Most people of the Bible reacted with fear when first seeing an angel, and I can well imagine that! A strange person appearing in unearthly light would be quite a jolt to the senses.

In the same way, if we shine with the light of the gospel, truly living according to rules completely outside the “normal world”, it would garner attention.

The whole point of living in this world with a “Kingdom of God” way of life and perspective is to educate, share, and implant a better way of living and being. It is then that we can give the way by which others can share in it.

What do you feel when seeing your town and city light up with Christmas lights?
What way can you share light with others in your daily life right now?

A Star, an Angel, an Announcement

The star announced a message to the wise men, to Mary, to Joseph, and later to others… an angel was sent to give a message that announced good news, instruction, God’s communication.

Light in these cases announces a beginning of something better, an end to darkness that weighs heavily on mankind.

Even those who say they love darkness, could not bear unremitting and deep darkness. Our very eyes and biological clocks demand a dawn and life giving light.

What does it mean to you to “shine your light”?

Angels We Have Heard on High

For an Advent wreath, this is the pink candle, or the "Candle of Joy". We move closer to the celebration of Christmas, and we may make a choice to … END_OF_DOCUMENT_TOKEN_TO_BE_REPLACED

In our world, we are small, and likewise, in the universe our world is infinitesimal. Many people … END_OF_DOCUMENT_TOKEN_TO_BE_REPLACED

You must admit that God chooses some unexpected places to show up. Bethlehem might have seemed … END_OF_DOCUMENT_TOKEN_TO_BE_REPLACED